Welcome to Our Family at Nam Long Hotels! 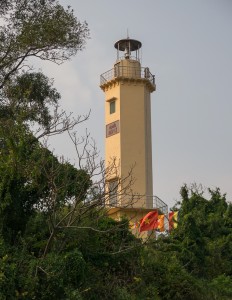 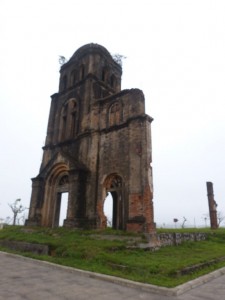 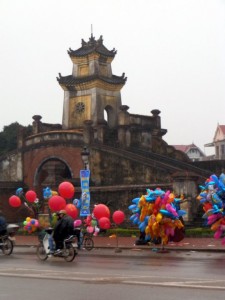 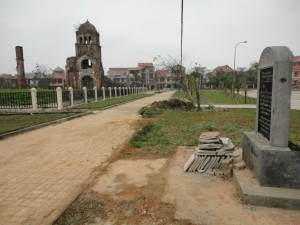 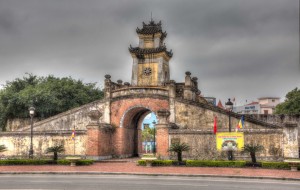 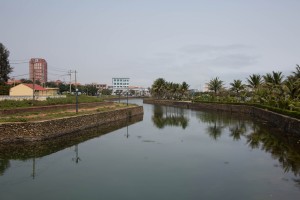 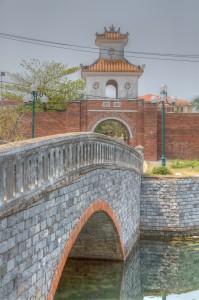 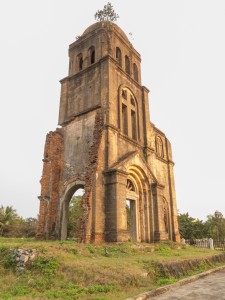 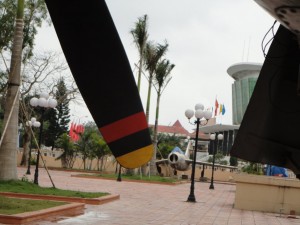 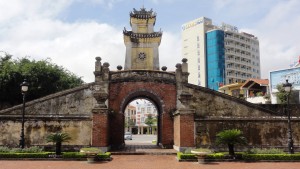 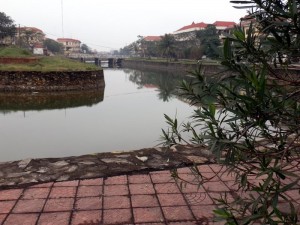 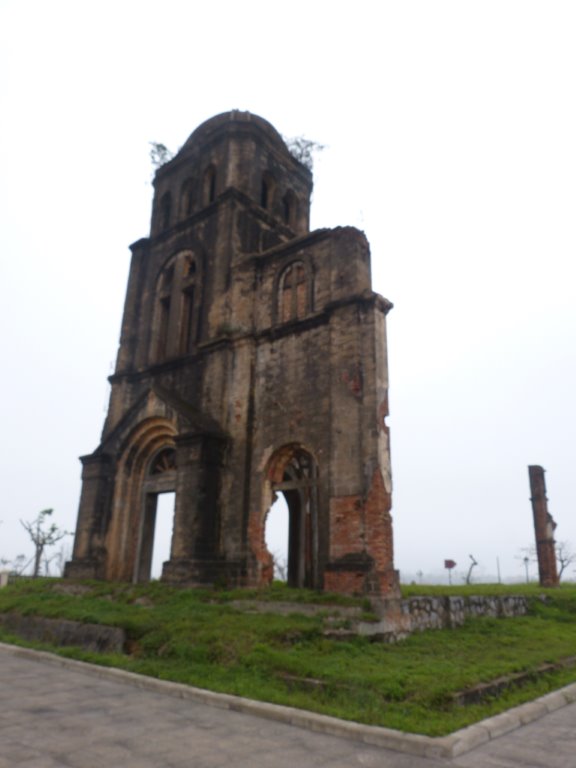 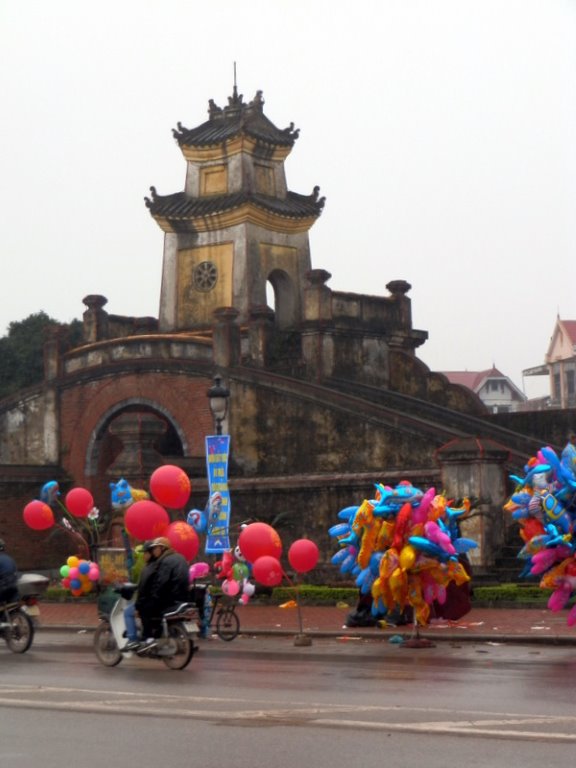 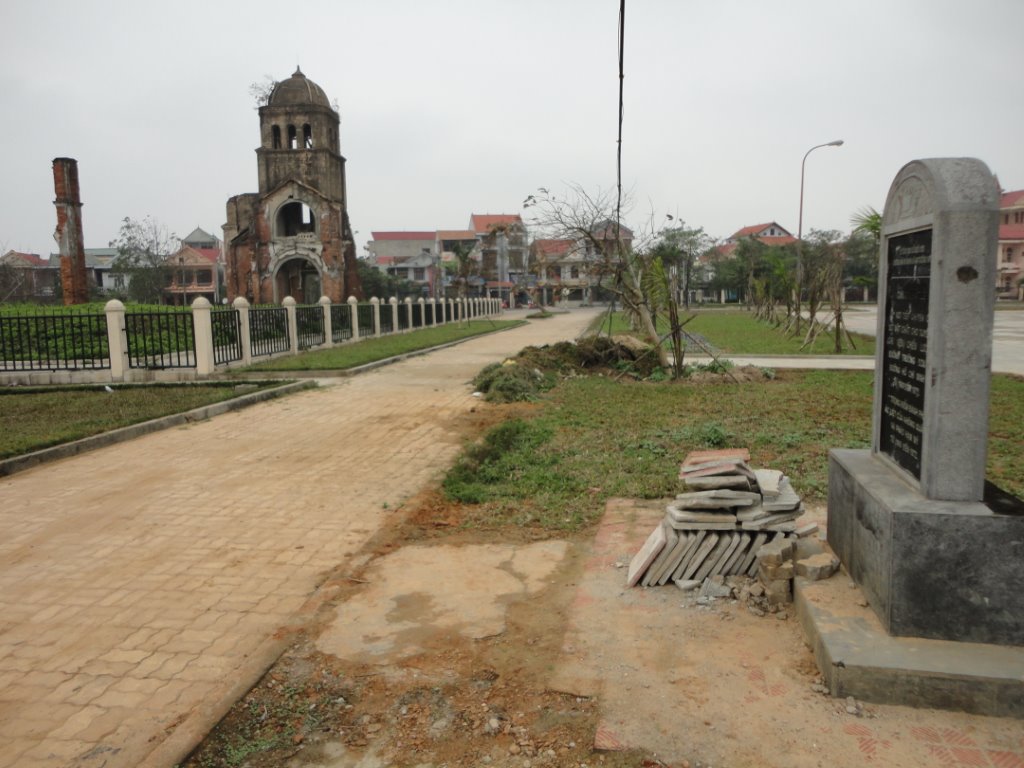 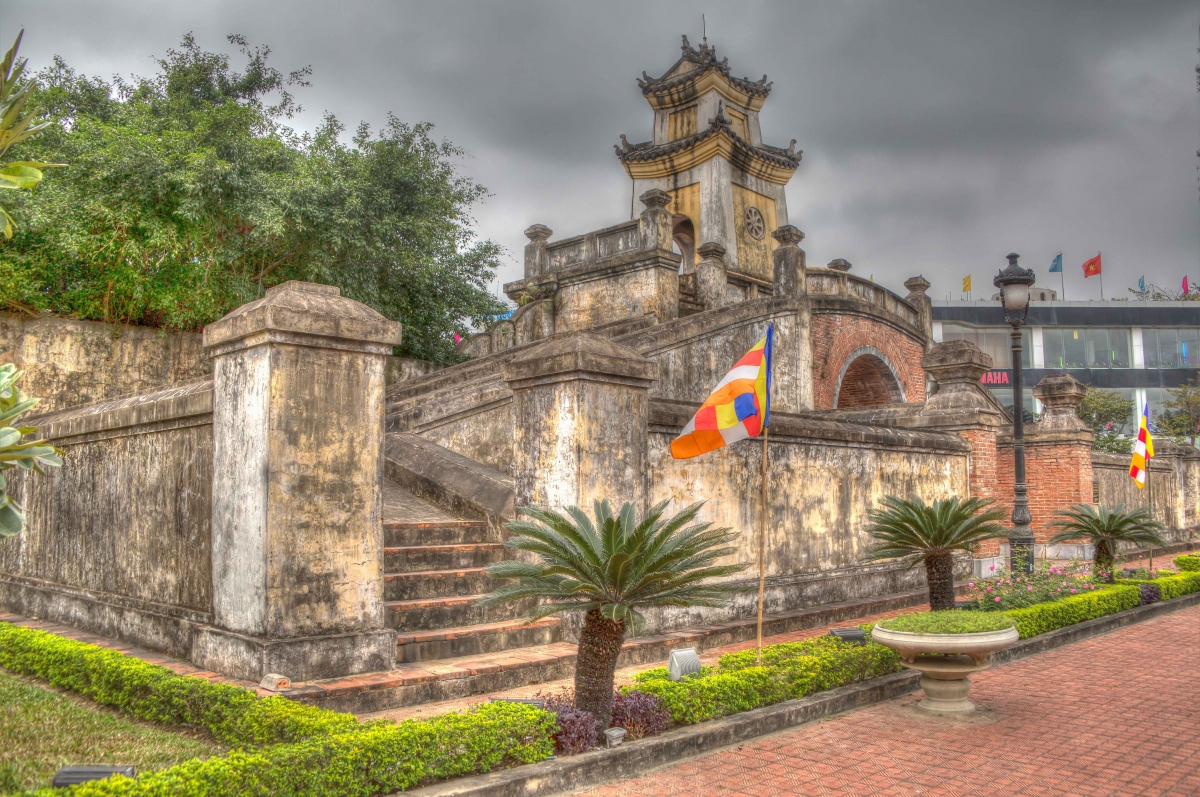 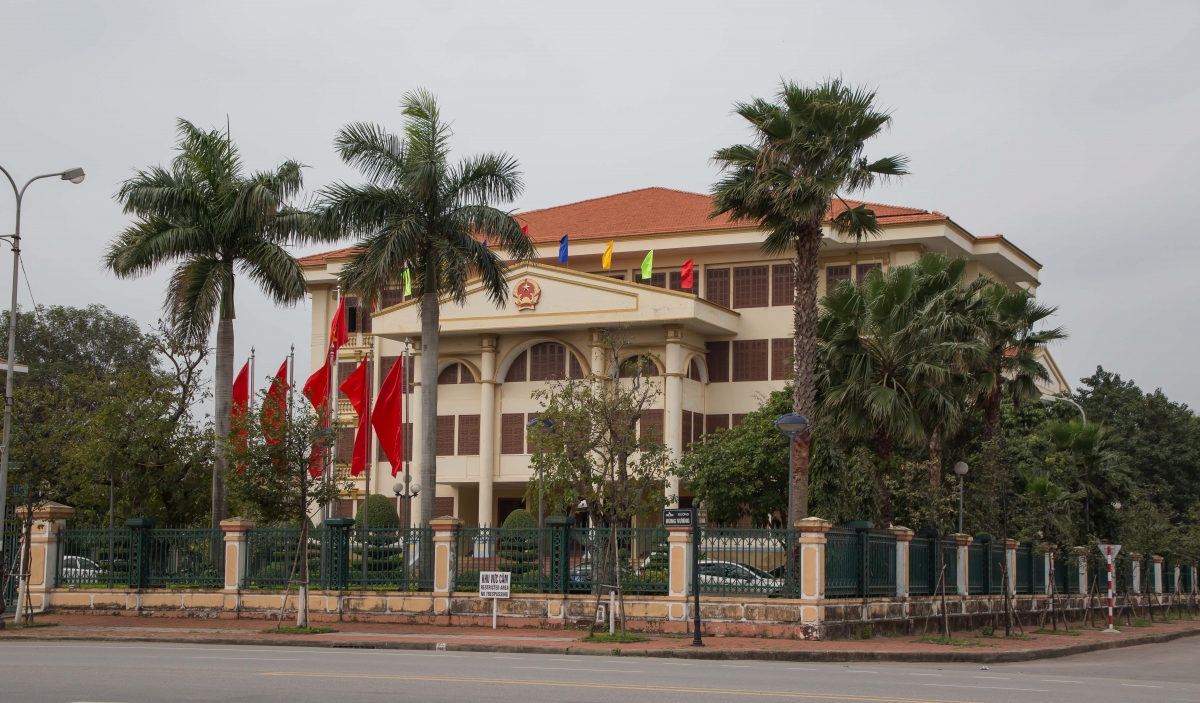 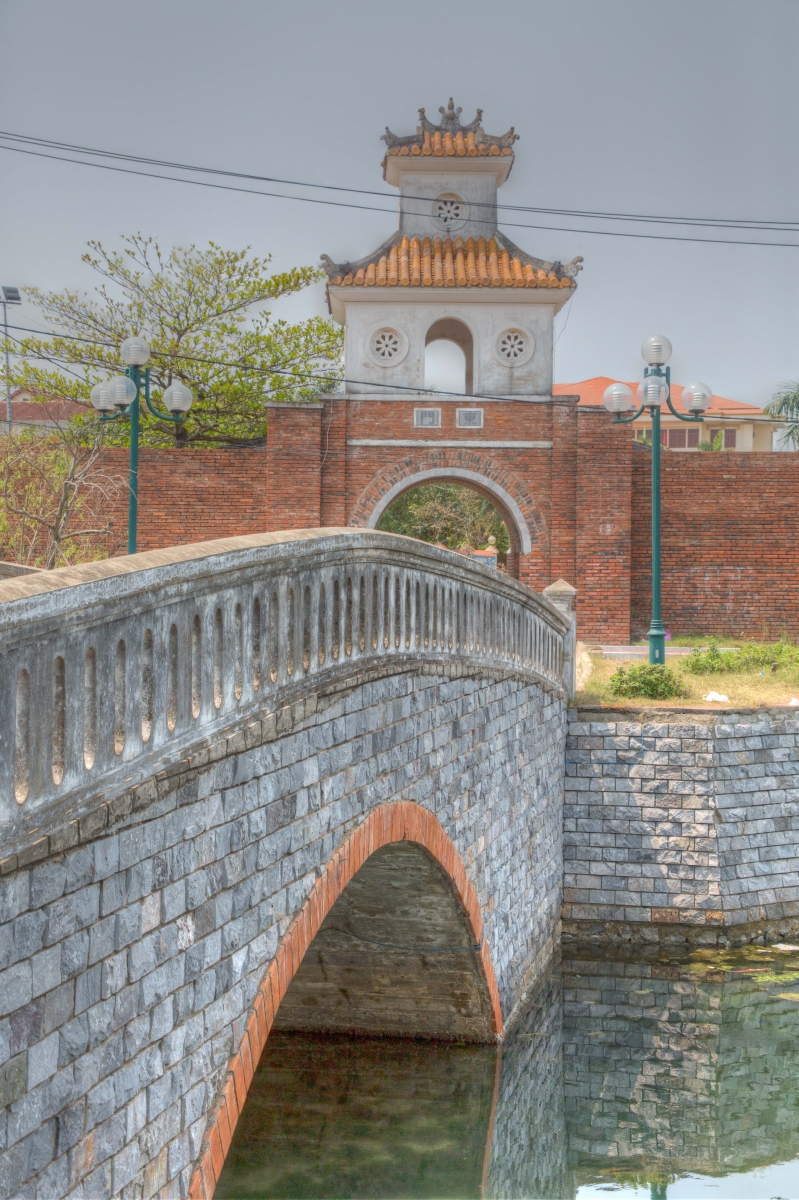 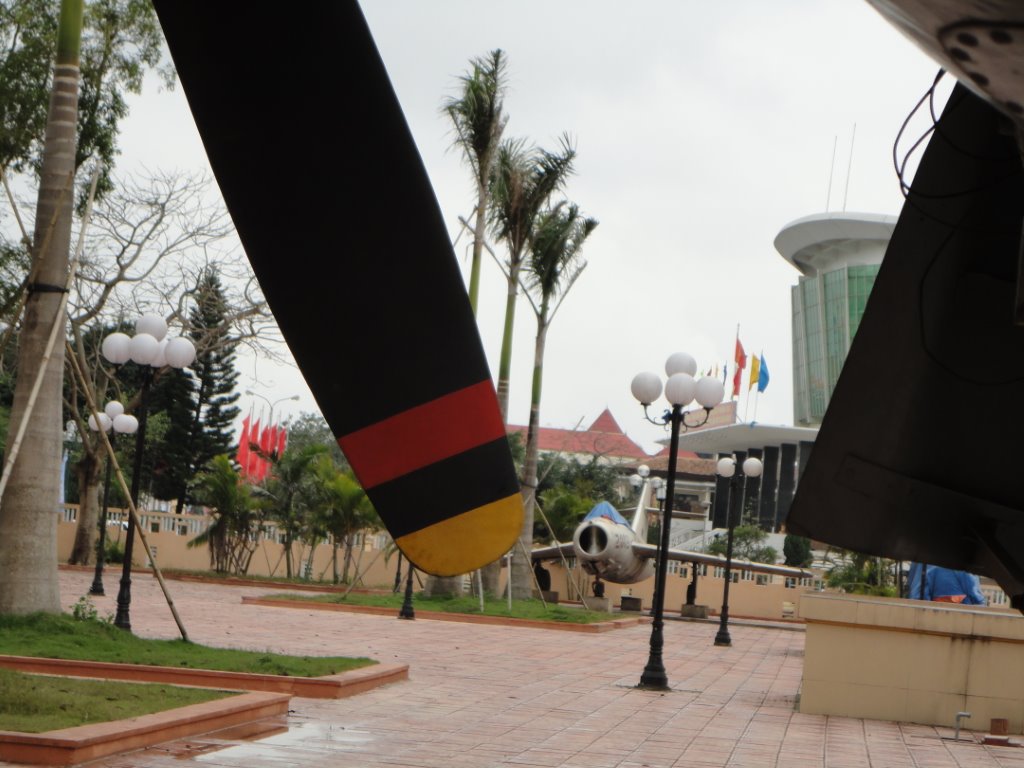 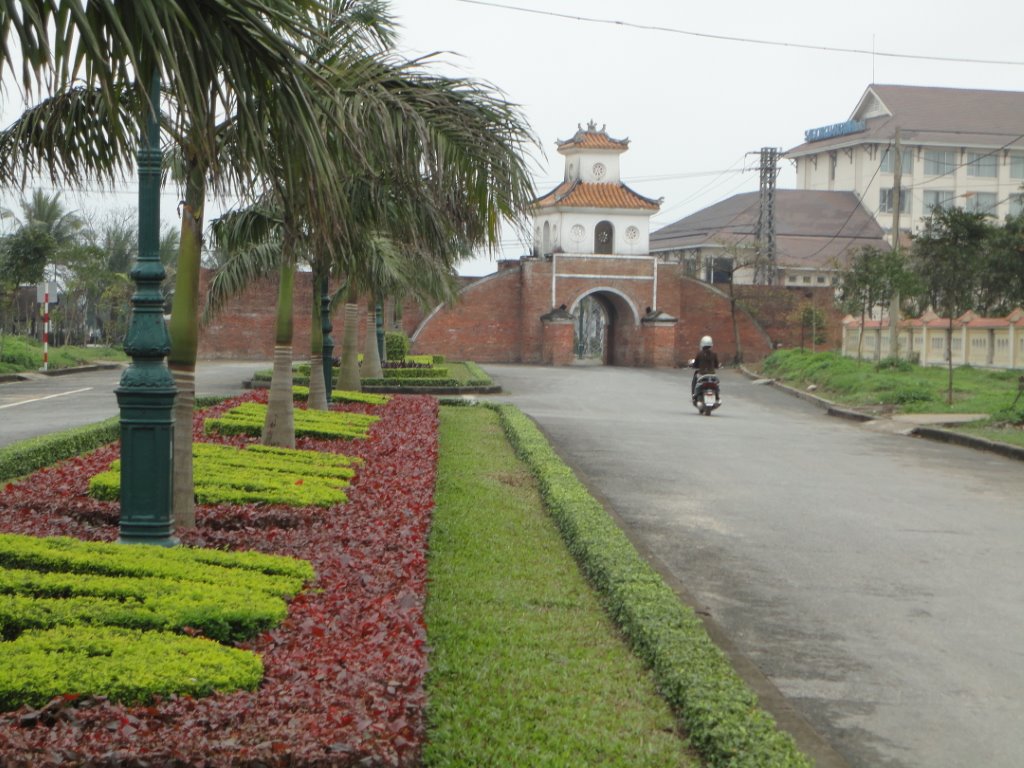 lighthouse atop Great Wall of Vietnam

For much of the last 2,000 years, Quang Binh province, and its capital, Dong Hoi, have enjoyed the dubious distinction of being “borderlands”, with all the associated conflict and chaos.

For roughly 1,000 years+, from about a century before the birth of Christ, this province generally marked the southern boundary of the region generically called Tonkin (Van Lang and then Dai Viet, with the approximate boundaries of former North Vietnam). During this time, with brief interludes of independence, the region extending northward from here in Quang Binh was ruled by China.

During that same 1,000 years, the Cham dynasty, also called Champa,  governed the region south of this province, with borders roughly similar to those of the former South Vietnam (except that Ho Chi Minh City–formerly Saigon–and the Mekong River delta were then part of Cambodia).

Over the next 500 years (roughly 1000 to 1500A.D.), with Tonkin independence from China culminating in fits and starts both before and after 939, the Dai Viet forces pushed the Cham kingdom slowly south of Quang Binh, gradually adding today’s central Vietnam to the country. The Champa were relegated to ever smaller areas until they were completely conquered in 1832. The Dai Viet had pushed yet further south, moving into the the region around Ho Chi Minh City and the Mekong delta in the 1600s, separating it officially from Cambodia in 1802 when emperor Gia Long established the borders that we today know as Vietnam.

Meanwhile, from 1558 to 1775, Quang Binh had became a borderland once again, this time, for over two centuries, between two competing Vietnamese dynasties: the Nguyen dynasty to the south and the Trinh dynasty to the north. In 1650, for example, the Trinh ruled north Vietnam while the Nguyen ruled the south, from here to south of Nha Trang. The border? Officially the Giang River a bit north of Dong Hoi. The “Great Wall of Vietnam” stood as a gigantic barrier between these two Vietnamese rivals. This earthen Great Wall at one time stretched from the karsts of the Truong Son mountain range to the mouth of Dong Hoi’s Nhat Le River, protecting the Nguyen from the Trinh. Little remains of the “Great Wall” today. But you can still see a remnant–from the hotels, walk north about 10 minutes along the river as it empties into the Gulf. Look up and left at the lighthouse. It sits on an earthen promontory, one of the few reminders of the once “Great Wall”.

The city center Citadel, with its nearby Quang Binh Gate (built in 1630 and upgraded in the 1800s) also formed part of the Nguyen’s dynastic fortifications, as frankly, did the entire city of Dong Hoi. The Citadel with its surrounding moat was upgraded to brick starting in 1812. A recently constructed pleasant brick path, walkable and bikable, circumscribes this ancient protective fort.

Inside the Citadel, on the east side of Rt 1A, lies the city museum. The interior has yet to achieve its intended destiny, but two remnants of Vietnam’s second most recent war sit facing each other on either side of the museum: a Soviet made Mig 17 jet and an American A-1 prop fighter. (Vietnam’s most recent war was China’s 1979 invasion, inflicting up to 100,000 Vietnamese casualties, launched in reprisal for Vietnam’s defeat of Cambodia’s Khmer Rouge, who had conducted guerrilla warfare against Mekong villages to underline their demand that the region be returned to Cambodia.)

Another remnant of the Viet Nam/American War is the ruins of the Tam Toa cathedral along the Nhat Le river, surrounded by a fence in Riverwalk Park. The Ho Chi Minh Trail in Quang Binh province, which provided the vital supply route for war materiel and troops from the North into the South, was heavily bombed during the war. Dong Hoi was hit by both South Vietnamese air forces as well as the those of the US Navy and US Air Force, as the ruins attest. A marker at the rear of the cathedral near the river commemorates, in Vietnamese, this landing spot for war materiel arriving by boat from the sea to be off-loaded next to the cathedral before it continued on its way to the war in the South.

Walking south, upstream toward the public market, you arrive at the massive concrete “Me Suot” sculpture celebrating the female ferry pilot who fearlessly defied fierce bombing as she continued to ferry troops and war materiel across the Nhat Le River south of Dong Hoi. Eventually, she became a war victim.

Should you have the opportunity to travel in the countryside by motorbike, taxi or train, an observant eye will still pick out bomb craters from that war, some now used as fish ponds or mini-reservoirs. Most stand as mute reminders of the calamitous cacophony that descended on this “borderland” province just north of the so-called Demilitarized Zone (DMZ), a 5km wide “temporary” buffer (pending elections) between North and South Vietnam, as agreed by the Geneva Accords of 1954 that ended the French colonial role in Southeast Asia. Once again, Quang Binh became “borderlands”, this time as the bottom of the logistics funnel for the North’s flow of war supplies and troops into the South.  It attracted disruptive bombing raids on North Vietnamese trucks and the Ho Chi Minh Trail network. It is considered by some to be the most intensely bombed piece of real estate in history.

If you are traveling south, you can take History Tour #1 on your way to Hue. It stops to visit the elaborate underground tunnels of Vinh Muoc, a village inside the DMZ that opted to go down rather than vacate during the Vietnam-American war. Fertile emerald fields of rice waving in the breeze hide the moonscape of a half century ago as artillery and bombs tried to stem the flow.The barrage was largely successful, but the North responded by making an end run around the DMZ, building an extensive Trail network into “neutral” Laos from which it then fed into the western borders of South Vietnam and through Cambodia.

Today, for one of the few times in its history, Quang Binh and Dong Hoi are no longer active “borderlands”, although historically, culturally, linguistically and economically the scars of two millennia are difficult to erase.